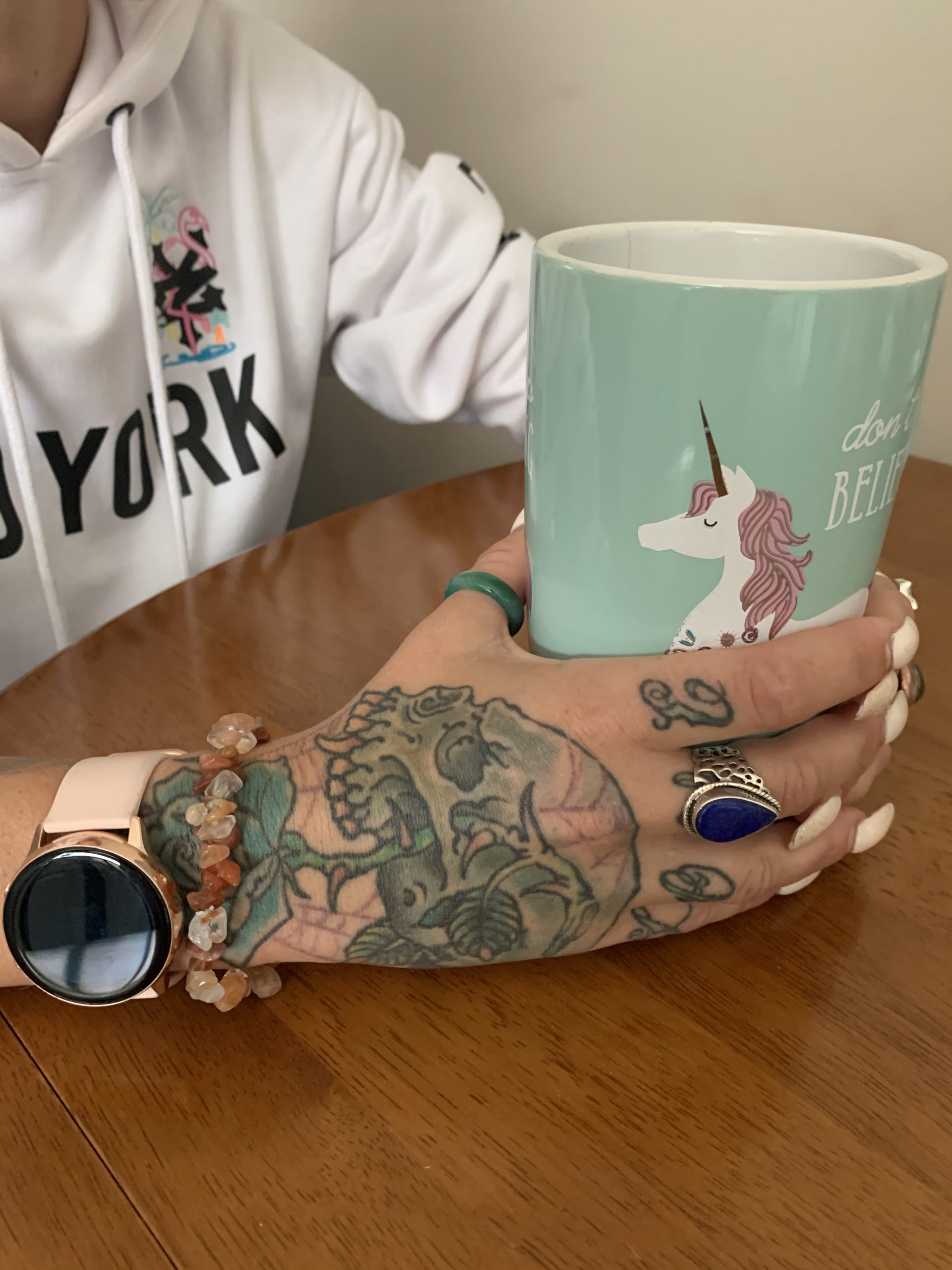 “Bill’s place helped me get to the bottom of my feelings and why I was coping the way I was. They really helped me open up.”

Jessica is a proud mom of two who turned to drugs and alcohol as a way to cope with childhood abuse, domestic violence, and a lifetime’s worth of unprocessed trauma.

The downward spiral that led her to Turning Points began about a year and a half ago when she found her partner collapsed on the floor after an overdose. She called the paramedics, and they managed to resuscitate him, but the trauma of seeing him that way drove her deeper into the throws of her own addiction. Within months she too had almost died of an overdose.

After her overdose, Jessica says that she “couldn’t get any enjoyment out of [drugs] anymore.” When she did take drugs, she no longer felt happy or joyful. In her words, “My addiction really brought me to my knees, and I had nowhere else to go. I had to come to treatment because I ran out of other options. Life took my addiction from me.”

So she reached out to her now ex-partner, who had gotten sober and completed the Bill’s Place Recovery Program after he overdosed and asked him to connect her with Bill’s Place staff.  She was admitted shortly after.

At first, she resisted the program, she felt uncomfortable, and she didn’t like talking about her feelings.  She even kept a tally on her wall to count down the days until she was finished the program. But she says that on day forty-three, she  “broke down and surrendered to the process.”

She realized that “suppressing [her] feelings was what was making [her] sick” and that the only way to get better was to open up.

Soon she came to value and appreciate the five weekly “Feelings” (group therapy) classes. She says that talking about things with others has brought her healing.

When she graduated from Bill’s Place, she decided to register in the Haven Place second-stage recovery program. She says that, while Bill’s Place is very intense and “like emotional surgery,” Haven place “is calmer, not so structured,” and gives her the freedom to continue to work on herself while still having the support she needs.

The two programs have helped Jessica get into a great mind space, and she feels optimistic about her future. In her words, “I feel like I’m finally living my true purpose, I’m really grateful today, and I’m full of love.”

Jessica is currently taking some time to reconnect with her kids and plan for the future. She’s also recently signed up for a Yoga Teacher Training course.

She says she’s “excited to see what life has in store” for her. Dave – Resident at the Amalgamated Shelter

“It’s about us being addicts, kinda cleaning up after ourselves. I jumped for joy when I saw the chance to do that, to try to help change people’s images of what a junkie is. What a junkie is first and foremost is a human being.”

Dave, Resident at the Amalgamated Shelter

Dave’s led a multifaceted life. He’s a widower, a devoted father of three, and a former actor who was in almost a dozen movies in the eighties – including the first Police Academy! He’s also faced a lot of challenges and obstacles. He was abused as a child, spent time in prison as a teenager, became involved with a gang as a young man, and struggles with homelessness, substance use disorder, and PTSD as an adult. But throughout his struggles, he’s worked hard to be a good man – he studied social work in his twenties, opened his home up to at-risk youth for many years, and prides himself on helping others who are homeless.

Dave became homeless as a result of a surge in gun violence in his neighbourhood. In his words, “I was living in an area, and it got really crazy. Gunshots being fired through windows. One of my neighbours ran down the driveway with a gun to shoot some guy who was simply ploughing a driveway. I didn’t feel safe there anymore.” He moved out shortly after the incident and ended up in a series of bad living situations until finally, he became homeless.

His first experience with Turning Points was with Our Place shelter. The shelter provided him with a safe place to stay while he regrouped and worked through his trauma.

Dave says that one of the best things that Turning Points has done for him is to connect him with a job with Folks on Spokes. In his role, he “goes out and cleans up needles, and garbage, and cigarette butts….” He says his work lifts his spirits and that “it was kinda the perfect thing” for him. He’s thrived in his position, and his nickname with the organization is “Mr. Reliable” because he’s always there and he’s always on time.

Dave finds his job rewarding because it allows him to contribute to his community, and in the future, he’d like to do more of that. Once he’s stable and in supportive housing, he’d like to pursue youth work and write about his life experiences. But whatever he does,  his “ultimate goal would be to reach as many people as [he] can and let them know they are loved.” 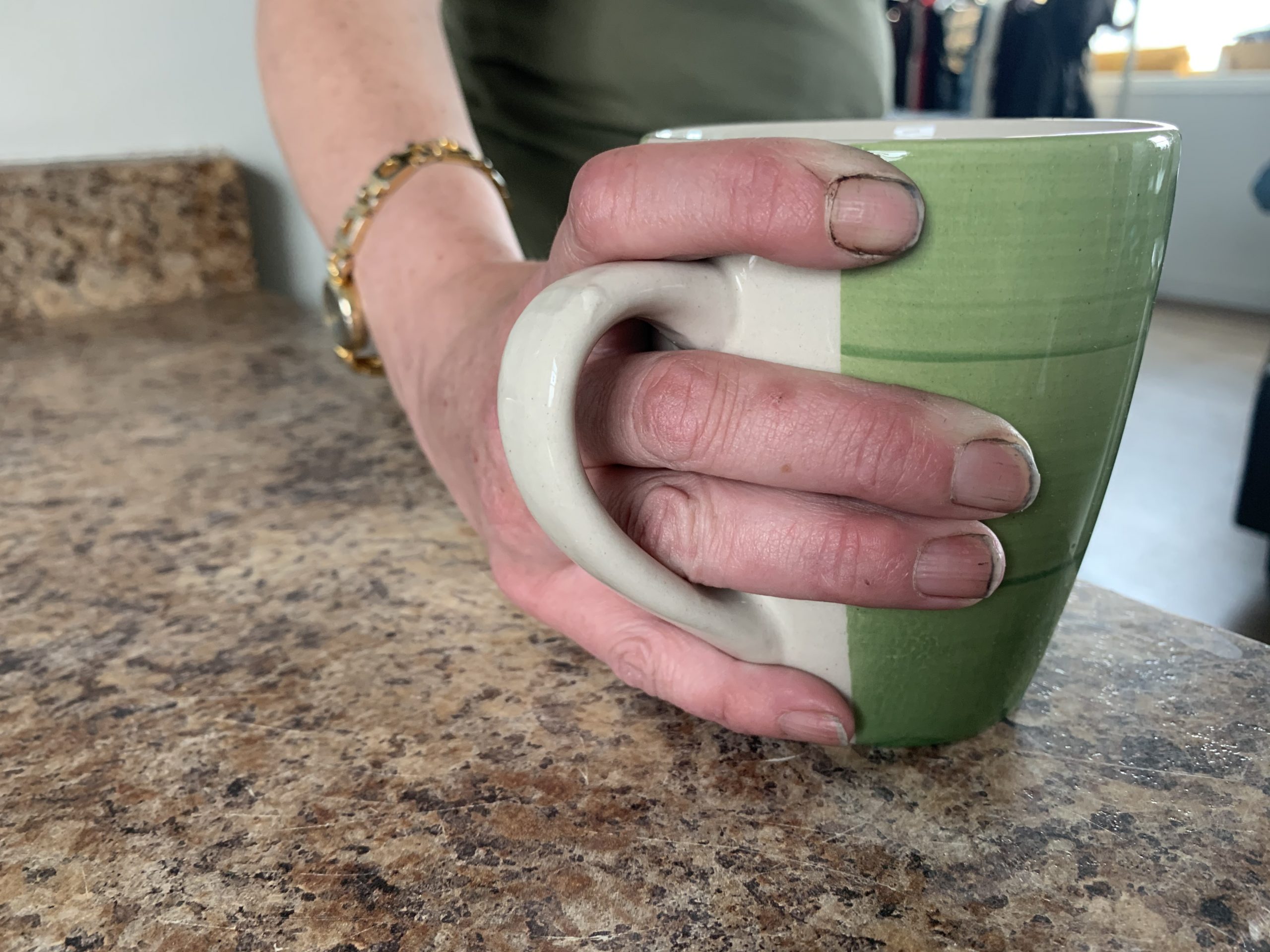 “I feel like I have a reason to get up in the morning and do something, because somebody needs me, maybe I need them too, I don’t know.”

A decade ago, Lisa was a busy mother of four with a full-time job. Her life took a turn after she was injured, and began taking Oxycodone to cope with the pain. She soon developed a dependency. As the years passed, her addiction worsened, and she lost her job, custody of her children, and her home.

Lisa’s first experience with Turning Points was when one of our outreach workers approached her with water and the opportunity to get an HIV test. She says the experience was “quick and painless,” and since, Cammy Lafleur has been a big part of her life.

Lisa says that outreach is important because without it, “…a little bit of hope gets taken away and people get desperate…” when this happens, it gets more dangerous on the street and property crime increases. She also says that there is a great deal of respect for those who do outreach because “…they take the time to come out.”

When Lisa was assaulted a year and a half ago, she needed a safe place to stay to heal, so she moved into one of the motels from the Turning Points Vernon Motel Program.

A few months later, she was approached by Sarah Lillemo, the Harm Reduction Program Coordinator with the Cammy LaFleur Outreach Program, who asked if she wanted to become a Peer Outreach Worker.

Lisa says that agreeing to take the role changed her life. It gave her a sense of purpose and helped her get out of her shell. In her words, “I wouldn’t come out of my room before, but then I started going out on my own because I was going to work. I’m not stuck in my room anymore. I don’t have to stay inside and shut that door and make sure it’s locked.”

Lisa enjoyed the role of Peer Outreach Worker so much that she decided to take on a second role as Wellness Checker for Turning Points Vernon Motel Program.

In both her roles, Lisa saves lives! Whether it’s helping those in the motel as a Wellness Checker or helping those on the street, or at the Cammy Lafleur Outreach clinic, as Peer Outreach Worker. Lisa is constantly making sure that her peers are safe and cared for. She distributes harm reduction supplies, water, and sometimes treats (which she purchases herself) and routinely checks on her peers to make sure they haven’t overdosed.

Through the Peer Outreach program Lisa has been able to develop skills, gain a sense of purpose, and help others. She feels deeply fulfilled by the role and says it’s given her confidence back and that she “…wouldn’t trade it for the world!” 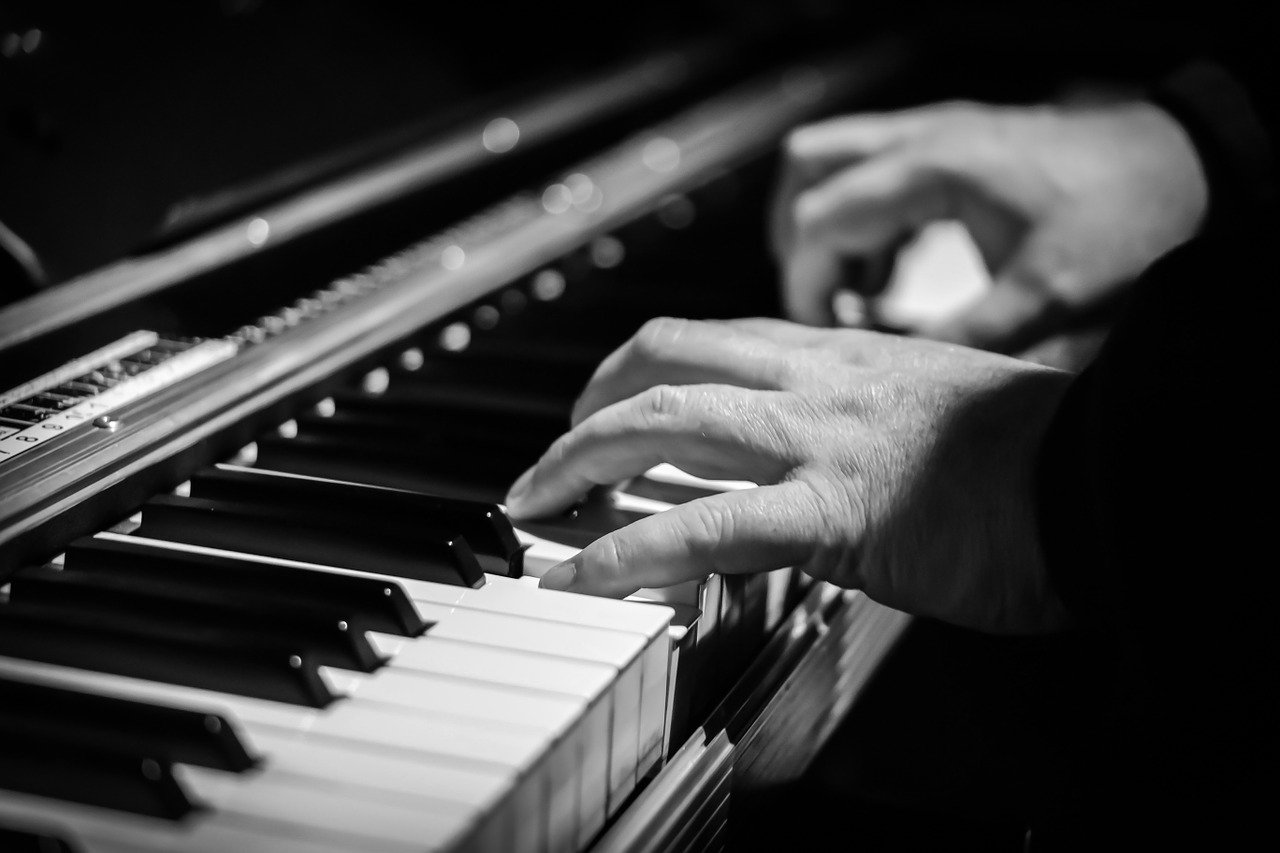 “I thought I’d give a little background on myself, and how I came to live at Blair Apartments.

I was at an extremely low point in my life. It was in October 2016. On October 16, 2016, I was pulled over by the RCMP. Someone had called me in. I had been weaving in and out of traffic, dangerously so.

I am an alcoholic and made a very, very poor decision to drink and drive. I was charged and convicted of driving under the influence, under the criminal code. A criminal record for life. My car was impounded and subsequently towed to an impoundment yard. I lost my driver’s license for one year, followed by a two-year term of having a breathalyzer installed in my car. I was on probation for one year as well. I had to see him on a weekly basis.

Being without a license, and living outside of Armstrong, up above O’Keefe Ranch, it was about a three and a half hour to walk to Vernon. I ended up doing a lot of hitchhiking.

In the spring of 2017, I was hitchhiking to Vernon on a regular basis. I had to find a place in town. One day I hitchhiked into town, with the mindset of finding a place to live. I was checking hotel/motel rates, and I was starting to realize that Vernon did not have a lot of rentals available.

While checking motels, I came across “Blair Apartments”. I stopped there and put in an application. I spoke to Shelley, the property manager, who told me that she would keep in touch with me, in the event that a unit became available. I think I called her twice a week, for approximately three months.

In May 2017, I got the call. A room had become available. The room was lovely. It had all of the necessities. A bed, table and chairs, two lamps, microwave, and fridge. They also provided a hot plate. There was a common kitchen area as well, with two stoves, and two fridges. There was a tv area complete with couches and chairs, and a community garden.

One day I told Candace, the full-time resident worker, that I thought it would be really neat if we could get a piano for the common area. Unbeknownst to me, she found someone who donated a piano to us.

As a professional pianist, it has provided me with an excellent way of reducing stress. To play the piano, after a difficult day, has been very therapeutic for me.

Different churches are involved with Blair Apartments. They stop by at Christmas time, and we enjoy an afternoon of singing Christmas carols and getting to know each other. And one of the nicest things that I have found with the different organizations that support Blair, is that they are non-judgemental and no matter what situation someone is in, they do not judge, ever.

Blair Apartments has given me a second chance. There are some residential workers who are here full time, ready to provide emotional support, something that I have needed for a very long time.

Thank you, Shelley, Candace and Tim, for all of your support. It is a rare thing to have a place such as Blair Apartments, to give people a chance at a good, clean, sober, happy life.”